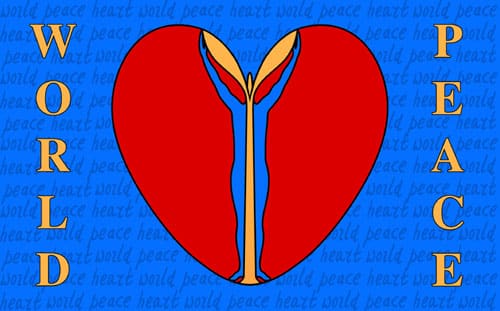 What happened in America on 11 September 2001 shocked the consciousness of the world. This historic disaster in New York caused a volcanic eruption in the world. A hidden tension suddenly becomes visible, ostensibly guided by only one man, who claims he has a divine mission: Osamen Bin Laden. Never before have we realised to such an extent that the world is one great organism; that macro equals micro and vice versa; that the real cause of this outburst is rooted in the enormous disharmony of economy and spirituality. We sincerely hope that this initiative will constitute a true contribution to the development of a conscious universal awareness. 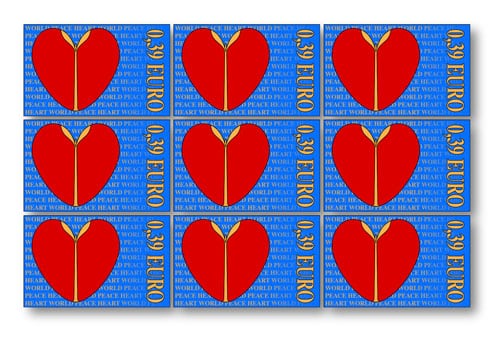